by state. Lists was one of only two content types that exceeded 7,500 shares during the month, and the campaign capitalized on this trend by including an interactive map that lists each states average IQ. The result? The article earned over 9,000 shares. For example, lists earned 40 percent of total shares in the automotive vertical but only managed 10 percent in education. How-to posts did the best in the food vertical at 37 percent. And although they earned around 30 percent of shares in both the education and entertainment verticals, videos were one of the lowest-performing content types overall, coming in last in multiple verticals. , with a high variance at 13.45 percent, performing lowest in July with fewer than 15,000 shares, yet outperforming every other vertical in October with nearly 30,000 shares. A successful campaign begins with great content, and the best content offers something new and valuable to your target audience while making an emotional connection. There are multiple ways to produce informative and engaging content, but if you want high social shares, your final asset depends on your promotion cycles month and vertical. that gets published and shared.You can control the publishing part. Can you control the sharing part?Sharing begins with promotionthe timing, targeting, and strategy behind solid distribution. 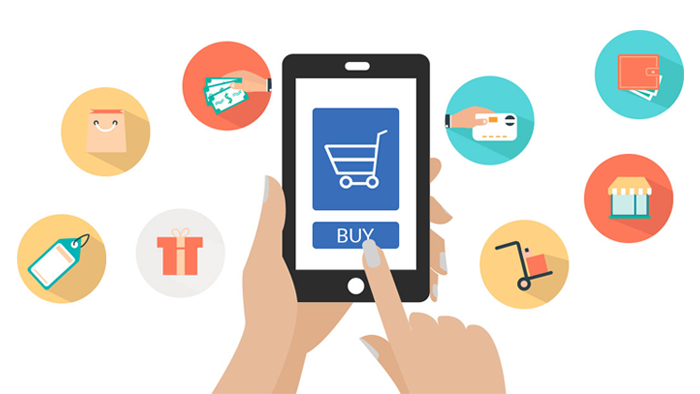 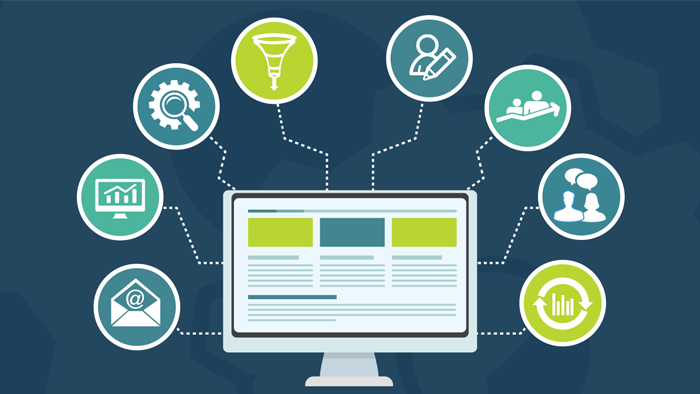 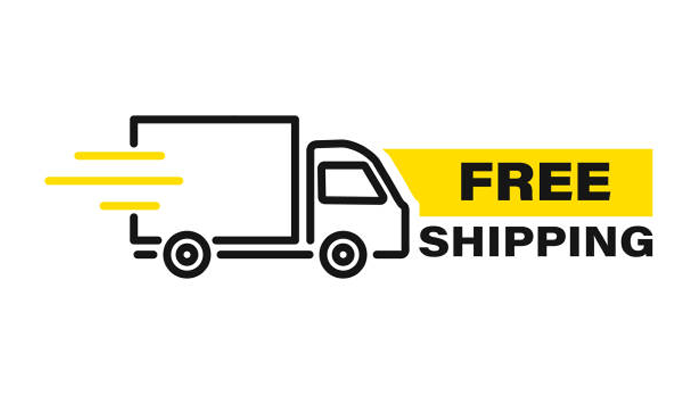