Recent studies have shown that people access the web more via mobile devices than from personal computers. As the number of devices expands dramatically, users are becoming accustomed to having both web and computing access via small, mobile devices and phones. This has resulted in a significant increase in demand for developers with experience using multiple platforms such as iOS, Android, and Windows Phone. At the same time, the growth in popularity of Cloud Computing and Advanced Technologies has increased the possibilities for these Mobile Devices to perform functions that were hard to perform in past on these devices.

Almost every person carries mobile devices like iPhone, android mobile phones, iPads, and their first intention is to get solutions to their queries by accessing the internet on these platforms themselves. Secondly, these platforms have apps that are used for various purposes and for entertainment as well and we at our best web development company, serve such requirements through our customized mobile apps development. 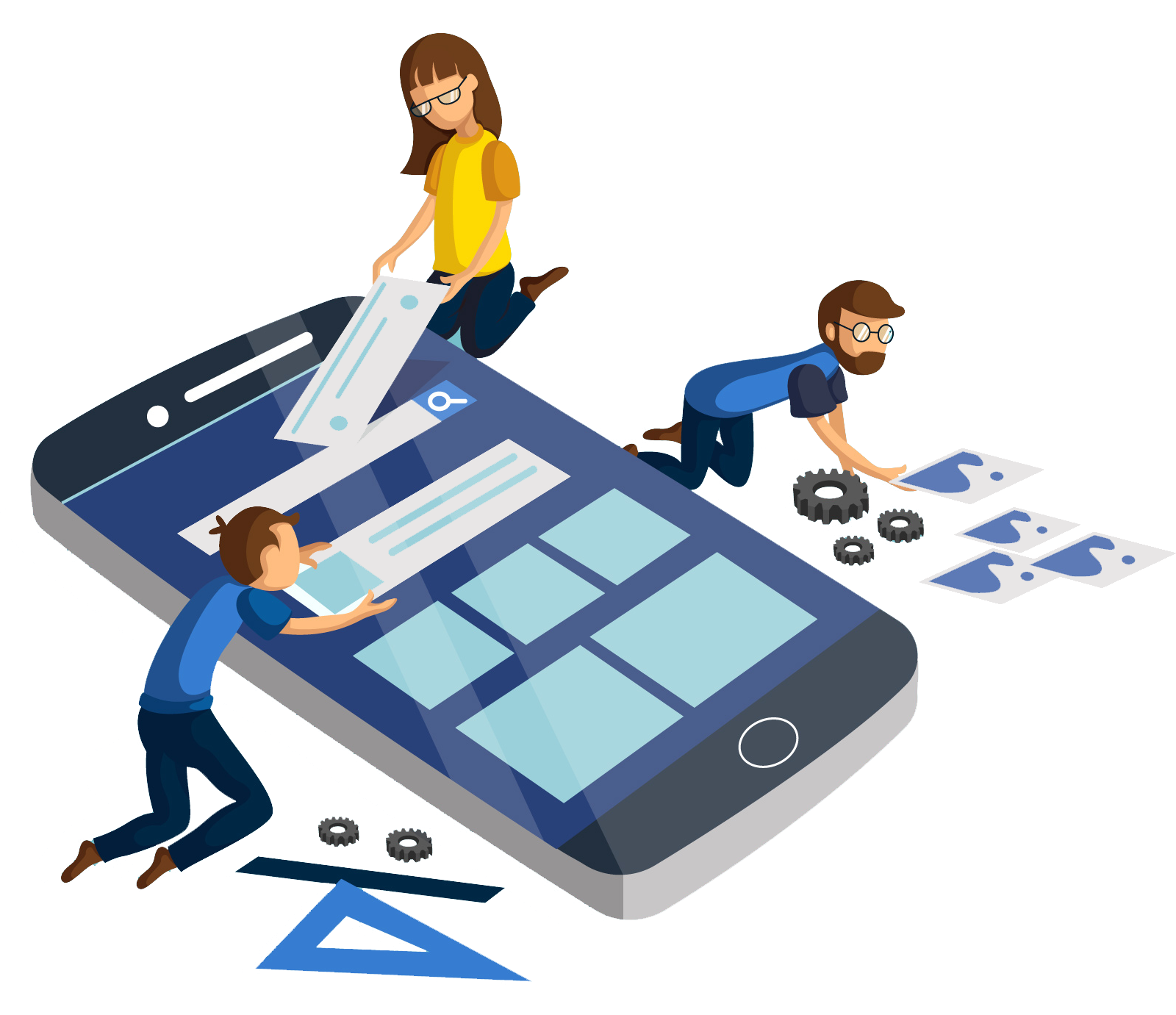 Android became the world’s leading smartphone platform at the end of 2010 and by the half of 2013, Mobile web application development has become a basic requirement for any professional. It gives a single application model that enables deployment of apps to millions of users across a wide range of devices—from phones to tablets and more.

Below Are The Types Of Mobile Apps Projects Which Our Expert Team Do:-

Our team works in coordination with clients, to integrate client ideas into an attractive Interface & Design, as well as a feature-rich Mobile Application to best suit your requirement and budget. We have been building Mobile apps to serve different industries such as business, travel and tourism, sports, finance, entertainment, health care, beauty, fitness, and more. To see our Mobile Applications Portfolio please Contact us. If you are looking for a mobility partner to device a mobility strategy of Mobile Application Development services, Please fill the form at “contact us” or email us at info@smileitsolutions.com. Our consultant will contact you soon to detail our case studies and to Develop your Idea or Business needs, into a creative Mobile App.