Years & Yearstoday announce details of their brand new singleShine,released on Polydor Records onJuly 5th. The single will follow their sure-to-be huge performance at Glastonbury the previous weekend and in advance of their brilliant debut album Communion on July 10th. Shine begins with driving beats and dreamy R&B harmonies and then morphs into a full-throttle dance number, gloriously capturing the butterflies-in-the-belly thrill of falling in love. The metaphor of shine and shining comes from the way somebody can make you feel totally brand-new and special and re-made in the light of their love, but how that can feel incredibly unstable and overwhelming and make you want to destroy yourself, explains Olly Alexander. 2015 has seen Olly, Emre and Mikey burst into the spotlight as one of the years most exciting prospects with most recent single King topping the charts at the end of March. This was their third single to be playlisted at Radio 1 and became the 3rdmost played track of the year acrosss the network (after Ellie Goulding and Mark Ronson). King went on to sell in excess of 600,000 copies (platimum) and clocked up a staggering 50 million Spotify streams and 30million views on the accompanying video. And its not just the UK that are falling for this electronic pop trio they are quickly becoming a global proposition with King charting in the the top in Germany, Australia, Denmark, Belgium and Holland and much in demand tours selling out across the Europe, America and Australia. Years & Years have received over 50 million streams of their songs worldwide to date. The demand to see them live remains rife in the UK too with the last two tours selling out months in advance as did the imminent tour which kicks off on May 19thin York and culminates with 2 sold out Shepherds bush shows on June 12th& 13th. Alongside this, they have big festival slots confirmed at Wild Life, Glastonbury, Reading and Leeds and Latitude. Their new offering Shine looks set to follow suit to King and set Years & Years up for a highly impressive second half of 2015 where their brand of luminous electro-pop throughout album Communion will firmly establish them as the most exciting UK bands to emerge in recent years. Autumn tour dates: 09/10 O2 Academy, Birmingham 10/10 UEA, Norwich 11/10 Rock City, Nottingham 13/10 O2 Academy, Sheffield 14/10 O2 Academy, Leeds 16/10 O2 Academy Newcastle 17/10 O2 ABC, Glasgow 18/10 Albert Hall, Manchester 20/10 O2 Academy, Liverpool 21/10 O2 Academy, Bristol 22/10 Great Hall, Cardiff 24/10 Brighton Centre, Brighton 26/10 Cliffs Pavilion, Southend 28/10 O2 Academy Brixton, London 04/11 Mendela Hall, Belfast 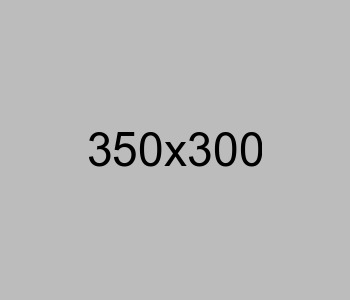 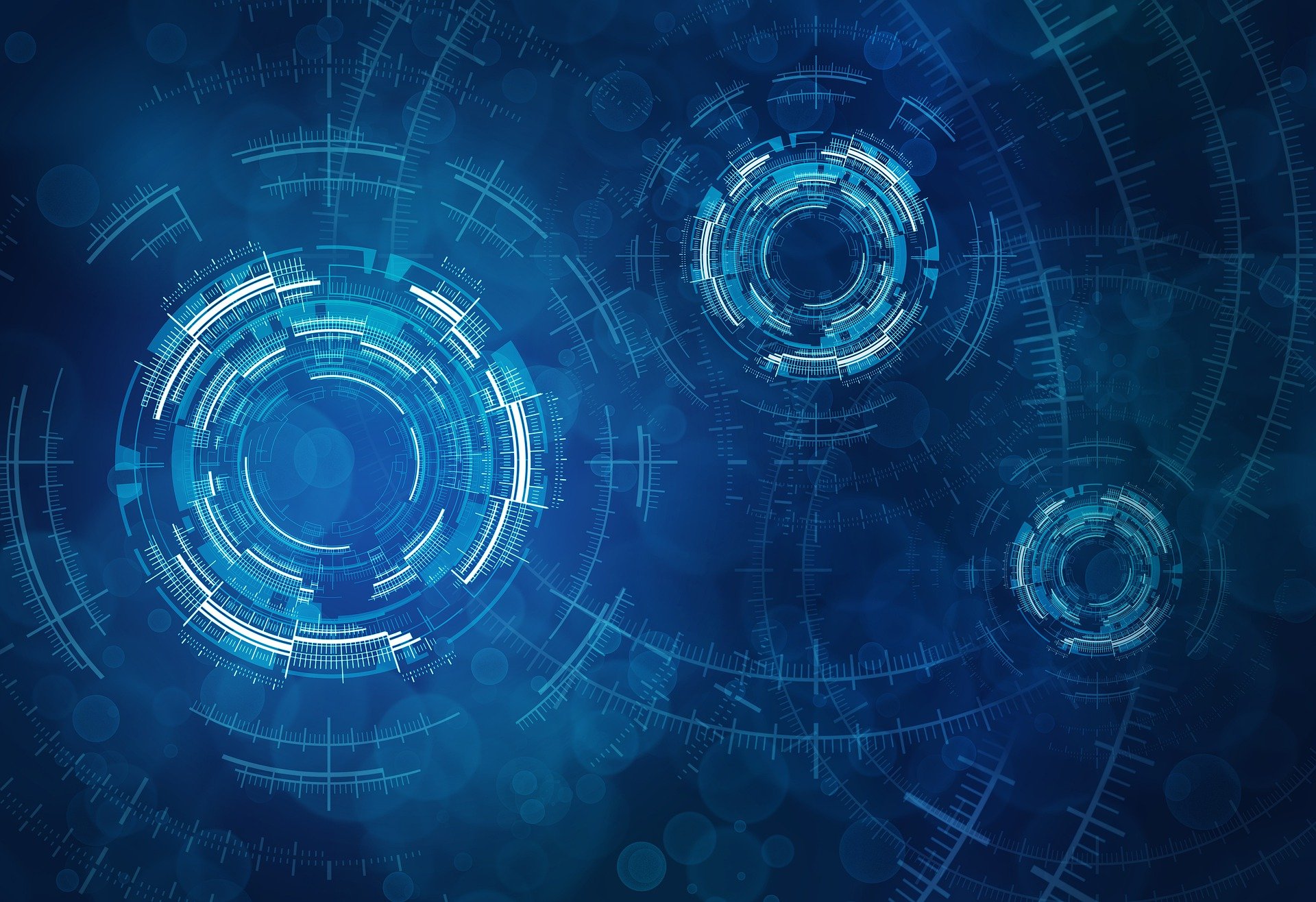 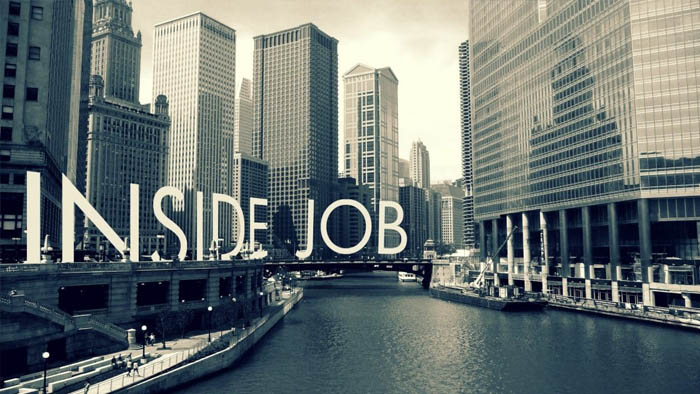