HBO's Silicon Valley, which concluded its second season last night, is an unmitigated hit amongst the Valley folk I've come to know and respect. As someone who's lived variations of the show's comedically dramatized plotlines - investor takeovers, company-threatening lawsuits, sexist bro cultures, etc. - it makes me cringe, chortle, and engage - something precious few shows can reliably accomplish regardless of their subject matter. 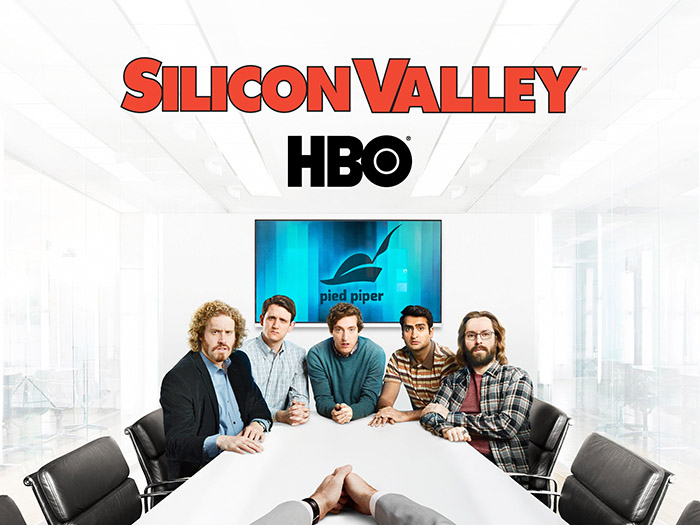 But Silicon Valley is the first show that bothered to look under the hood of what we're making here, and understand it well enough to parody it back to us. For that we're deeply grateful. Sure, you can pick apart just about everything in the show, but the truth is, it resonates, because it gets the core narrative right: The team making Piped Piper have their hearts in the right place, the villains remind us of the asshats we've all dealt with, and the highs and the lows mirror our own struggles with company creation, capital raising, and team and product building.

For the first time, the Valley has a show worthy of its cultural throw weight. And that makes us all feel a bit more understood, and a little more validated. I'm looking forward to Season Three. I hope the guys all move to the city in this next chapterbecause that's where the story is heading after all, right? 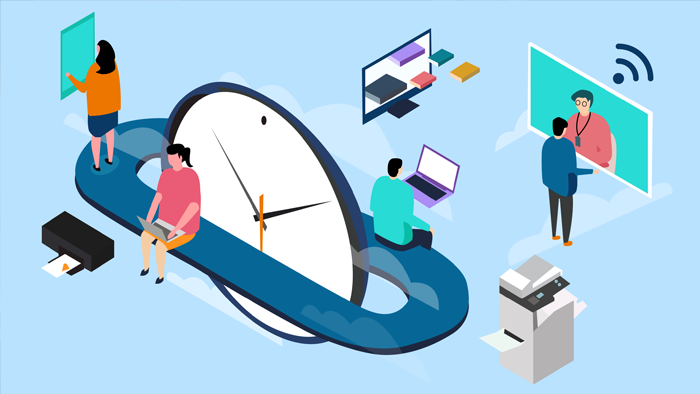 How To Improve Business Productivity 2021: Ultimat... 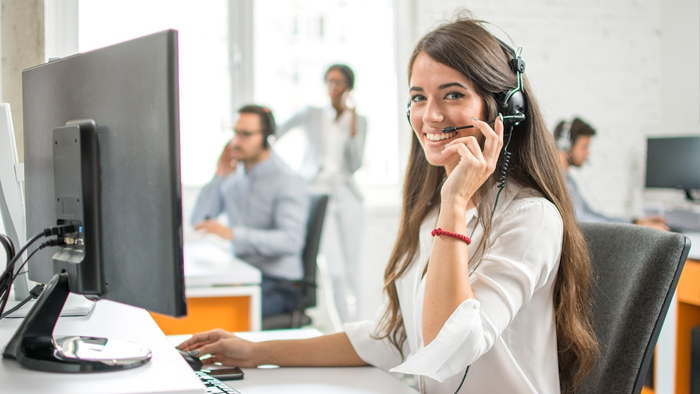 How Using The Services Of A Call Center Can Improv...

When it comes to your business, one of the most important things you c... 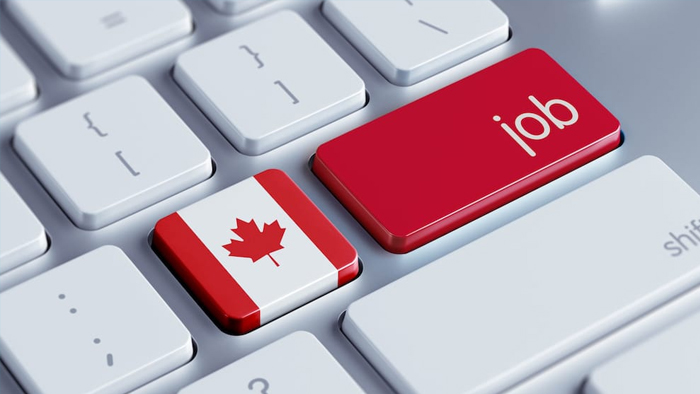 Mistakes that Can Hold You Back From Getting a Goo...

One of the most important things that a person has to focus on is gett...