Think Of Bloggers As Your Allies, Not Your Competition 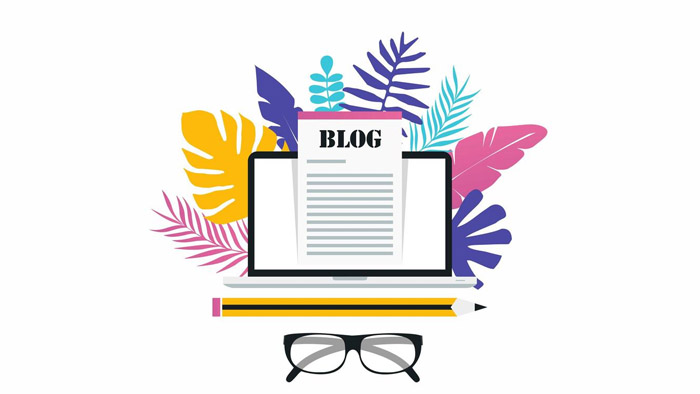 Why would anyone start a big project like a new blog just to be mediocre anyways?

But before you get ahead of yourself and start comparing your brand new blog to anyone else stop and remind yourself of this piece of wisdom:

Think of your fellow bloggers as your allies, not your competition.

Your fellow bloggers are the ones who are going to be giving you traction, not taking it away.

How I Wasted My First 6 Months Blogging

Wasted might seem a little harsh but consider this - none of my posts for the first 6 months got any comments, nor any shares. I was writing good stuff too; not great, not epic, but good. Actually to be honest those posts were pretty mediocre, but in my mind they were awesome.

I was creating 5 mediocre posts a week and the search engine traffic slowly started trickling in. This was it - this was the beginning of my blogging career; or so I thought. None of that traffic converted to any real feeling of success or encouragement. No one commented, no one shared any of my posts, and no one was coming back for more.

Confused and feeling pretty depressed about my own blog I decided to spy on others. What they hell did they have that I didn't?

A community. They had loyal fans, people engaged with their content, people sharing their posts all over the place. They getting 20 comments and 100 shares a post and I was stuck with none.

I quickly decided I needed to build a community of my own.

Then I Made a Few Blogging Friends

As I found myself reading other blogs a few of them really resonated with me. I liked these people, and I was genuinely interested in what they had to say.

So I started commenting and sharing their stuff on social media. Crazy, right? After awhile I even began looking forward to their new posts. I slowly became part of their community, and in turn a few of them became mine.

I felt vindicated. Someone finally noticed my blog, someone finally commented, and someone deemed it worthy enough to share on social media. Things were looking up.

When you're starting out in the blogging world you're going to have to make some blogging buddies to gain traction.

The good news is that most bloggers are pretty awesome; reaching out and showing them some attention will often be reciprocated.

It's still going to be rough. Blogging isn't easy, it's not quick, and it's not for those who aren't committed. But having some nice blogging allies on your side can prove invaluable. 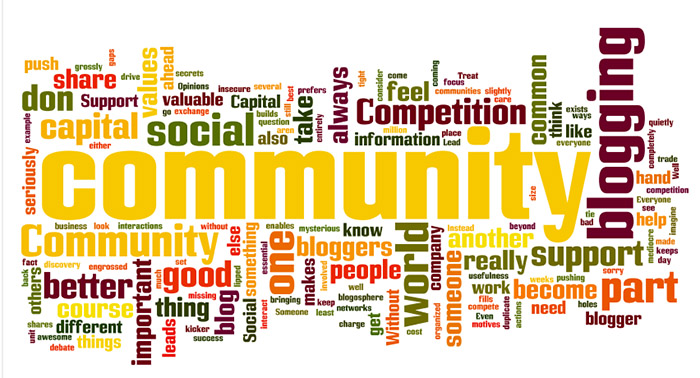 Besides your friends and family who knows about your blog?

In order to get some "buzz" out there you're going to have to do some legwork and get your blogs name out there.

The easiest way to draw attention to a new blog is by commenting on blogs in your own niche.Find bloggers you connect with - whether that's by their personal humor or their amazingly well written content. Read their posts and decide whether you have anything useful to add as a comment.

Don't just leave a "nice tips - thanks for sharing" comment. All blogs get those and they're pretty much the equivalent of a half-assed smile on a Monday morning; they're not going to make anyone feel better, they're not adding much value, and they're forgotten pretty much immediately.

Leave comments about your own experience with that given topic or further the conversation by asking more questions.

Some bloggers don't seem to notice comments while others are quick to respond. Don't take it personally if you leave comments and don't get any back; either that blogger isn't big on commenting, your content sucks, or they still have no idea who you are or why they should care. It takes time to make a name for yourself online, but if you're leaving great comments, being generous, and showing others how much you appreciate their work you will start to stand out.

Building your own friendships with other bloggers will take time, but it's definitely worth it.

Once you have a few blogging friends you'll start to notice where they hang out, who shares their stuff, and what works for them.

Blogging can be a long, lonely road. Without a few good blogging friends it's easy to feel discouraged, and even easier to just give up.

If there's one thing I wish I would have learned earlier it's the value of creating your own community and reaching out.

Your online blogging friends will keep you going, and they'll be the ones providing you with useful feedback.

They'll have your back, as you will have theirs.

They'll be your commenters, your supporters, and your future partners.

Think of other bloggers as potential allies, not your competition. 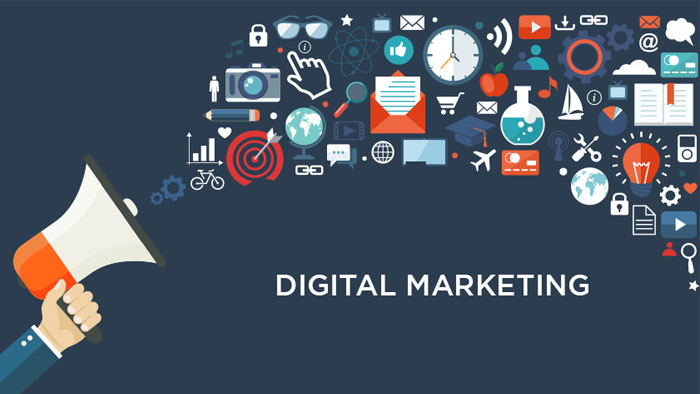 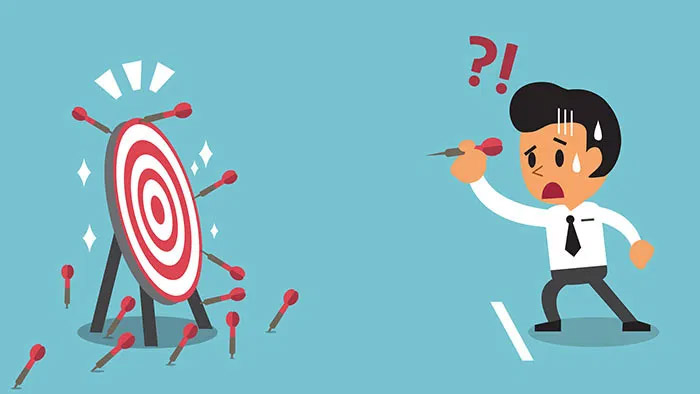 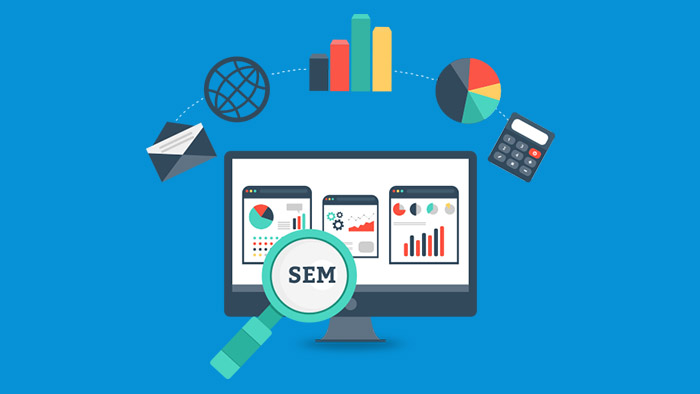